Almost exactly 4 years ago, my Ukrainian soul sister and I packed our bags and hit the asphalt en route from Boston to the Wild Western Frontier. Many of you were right there with us along the way, as we sweat through Pittsburgh, ate cheese with strangers in Wisconsin, bounced on a mountainside trampoline in Nederland, Colorado, got food poisoning in North Dakota, lost our way in the woods of South Dakota, ate potatoes at a gas station in Idaho, etc etc.

A lot has happened in those 4 wonderful years in California. I cut my hair and changed my name….. Here’s a real quick photo recap: 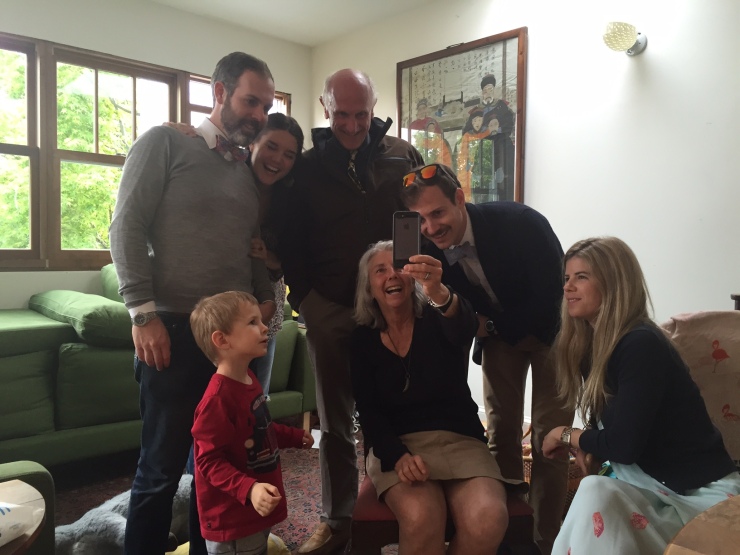 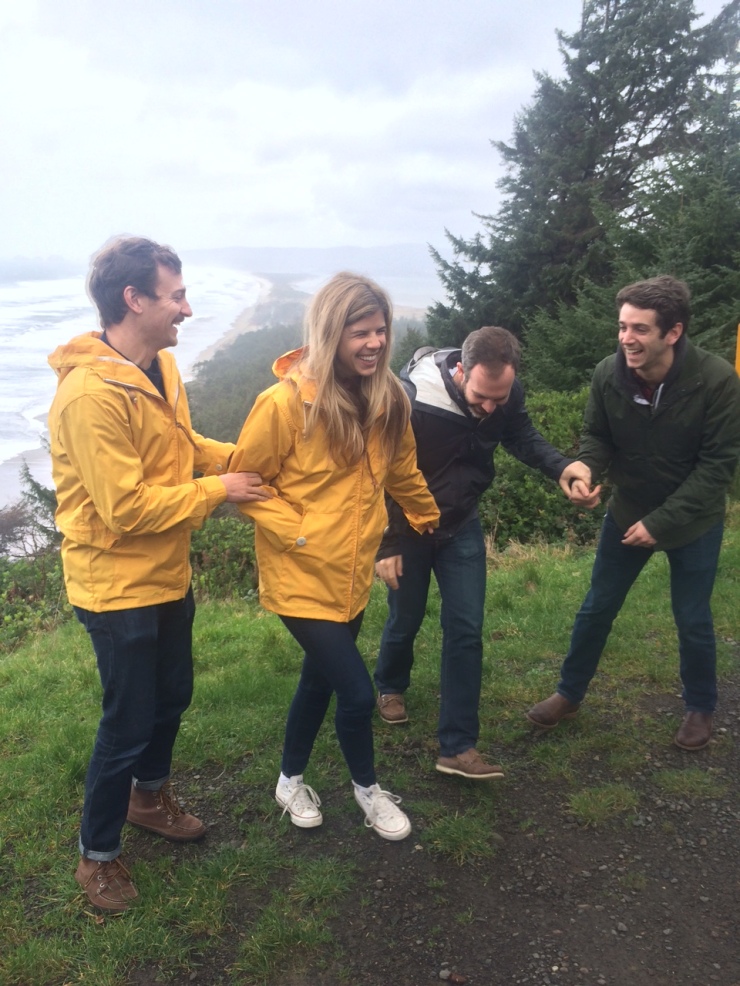 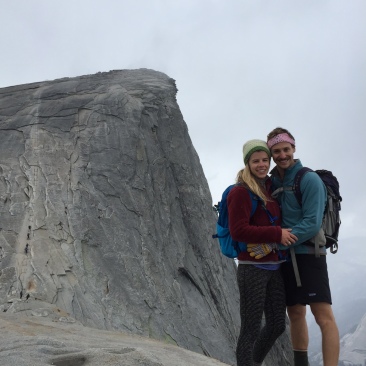 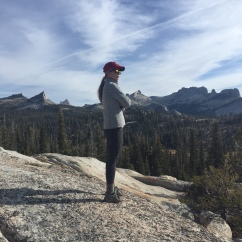 And then of course, this happened:

But alas, the East is calling me home…. Hell, who am I kidding – I just can’t afford a house with more than one bedroom in this magical city by the Bay. I’m also tired of having my car broken into and seeing homeless people tented all up on my whip:

And of course, I’m at my wits end with the brutal cross country flights back and forth to see my family. Not to mention I have a new nephew to influence 🙂

So friends, here we go again. Back across the country, except this time in reverse….. And through Canada…. And with a handsome billy goat named Gates instead of the stunning queen of cabbage and beets named Olga…..

We’ve got all of our animal heads packed up.

My kombucha mothers and fermentation tools have been delicately stowed away. Our green velvet IKEA couch is currently trekking across the country in a sweltering Uhaul Box along with our other priceless possessions. We have approximately 4 weeks to get to Lancaster, PA for a wedding, and then another few days before Gates’ company is expecting him to have all of his computer monitors and instant messengers up and running and ready to trade renewable energy in Portland, Maine.

The route? From SF to Portland, Oregon with a few rugged (and currently smoky) stops in between. This is turning out to be an interesting time to drive north from SF, since the whole Northwest is on fire at the moment…. Following Portland we’ll go to Olympic National Park and then Victoria via ferry. We’re staying for a few nights on Vancouver Island in Tofino to relive our mystical Canadian honeymoon, then a night in Vancouver before heading East to Banff, Jasper and a place called Dinosaur Provincial Park. I think they may have live dinosaurs there still, but not sure. Then on to Glacier National Park and well, I’m not going to pretend like we really have much more of a plan than that…… we’ll see where the road takes us.

Here’s a map of our route from SF to Vancouver, which was the most destinations that Google Maps would let me input before cutting me off.

We’ve got the Rav tuned up, the first Game of Thrones book on Audible, the roof rack filled with camping equipment and half a case of wine. What more could we need?

First stop: a motel made of train cabooses near Mt Shasta. Yeehaww.

1 thought on “SF to Portland, Maine via every province in between: Canada edition”